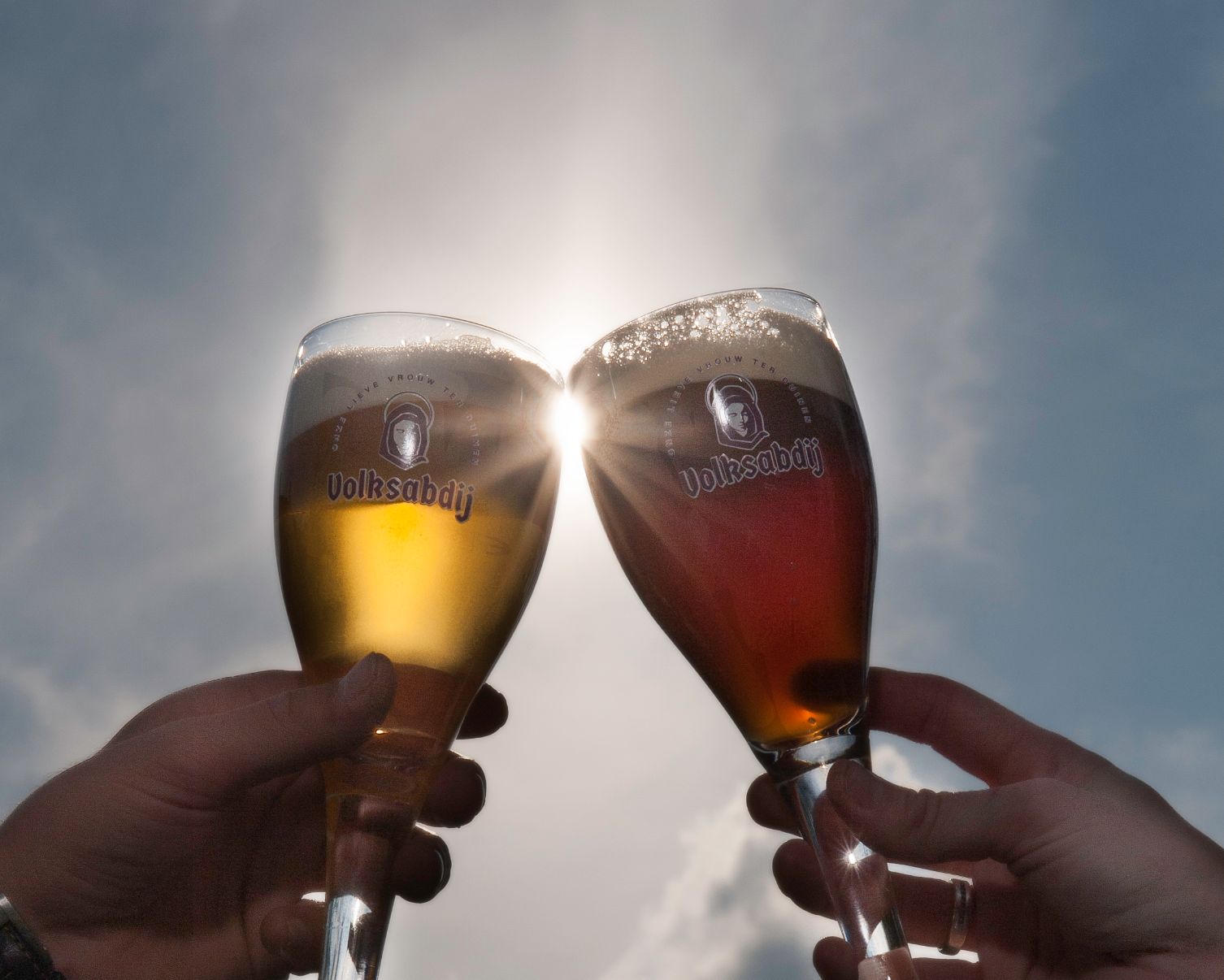 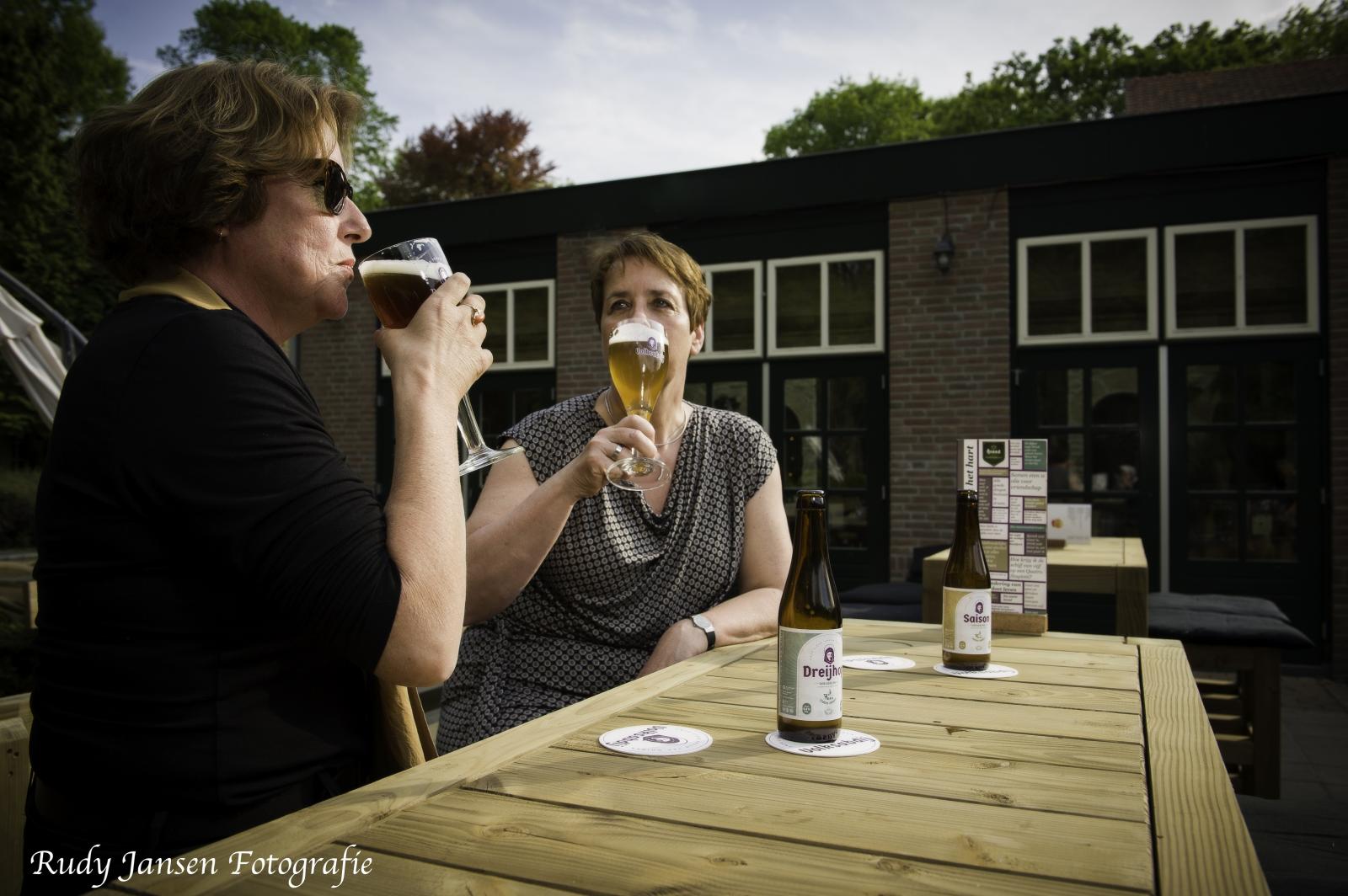 An own beer belongs to an abbey of course!

In September 2013 we started to develop three specialty beers. We came into contact with Jef van Laerhoven, who also brewed the Essens beer 'Lampetier' some years ago. After a morning test, we chose three unique flavors that we wanted to brew, the white-blond Saison, deep-black Stout, and amber-colored Dreijhop. In October and November 2013 followed the brewing days at 'T Hofbrouwerijke' in Beerzel (Belgium) under the watchful eye of brewmaster Jef Goetelen. In November and December 2013 the beer was bottled in three days. A few weeks after the bottle, the beer was officially introduced on 18 January 2014! The beers area available in our restaurant and for sale at the reception to enjoy afterwards at home. We also sell gift packages with the beers and our own special glasses. Furthermore, our beers are exclusively for sale at Gall & Gall in Hoogerheide.